Tankers!
Today you will learn what is new in 0.9.5 update!

The most important feature of this Update is adding a branch of British vehicles. This branch consists of two parts. There are American vehicles on a land-lease basis, light and medium tanks, including the well-known Sherman Firefly. The Sherman was reconstructed by British engineers and had the famous 17-lbs gun mounted on it. 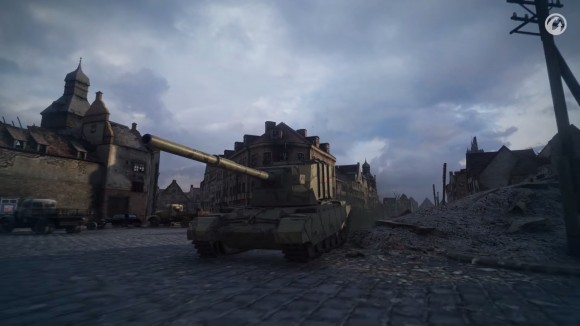 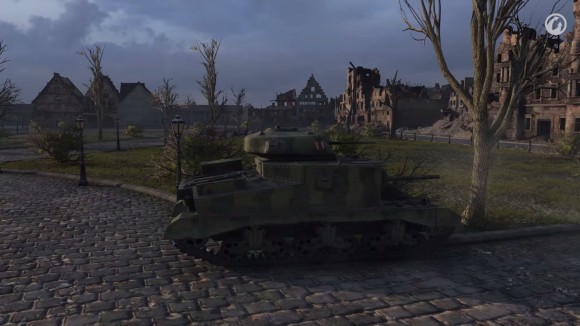 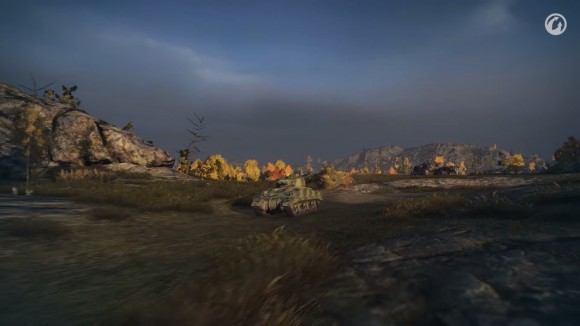 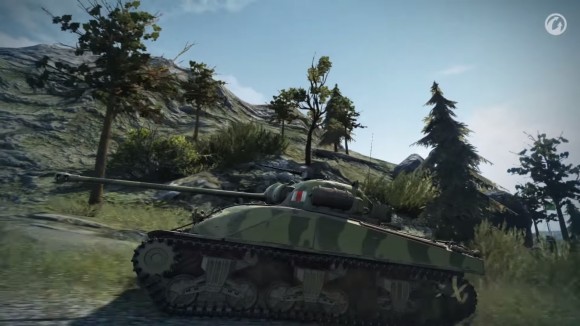 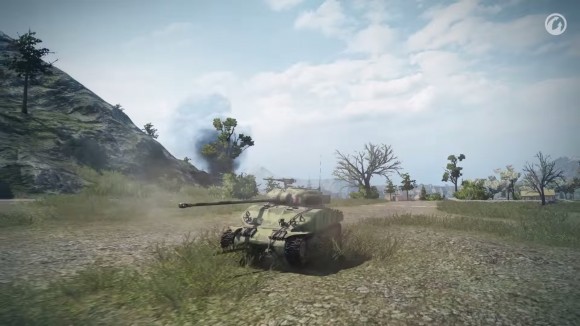 Apart from these, there are also British Tank Destroyers. The majority of these vehicles had real prototypes; some of which were used during the wars. The diamond of this collection is a new TD, the FV4505, with its 183 mm gun. 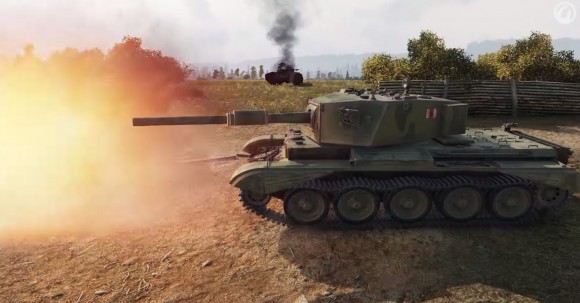 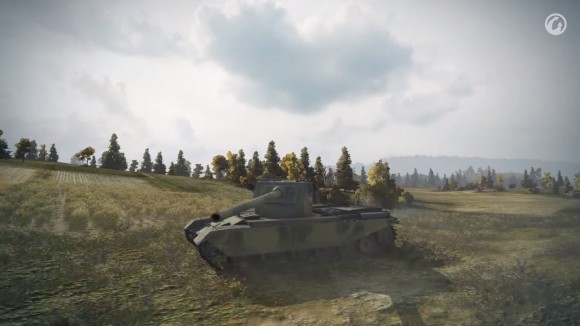 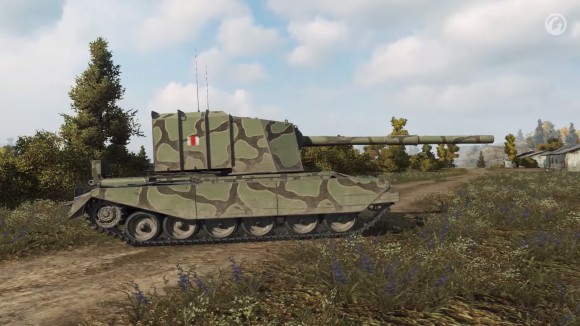 It’s the same gun mounted on its neighbor, the British TD FV215b (183). The main difference between these two is that the new TD has a weaker armoring, but it’s much more maneuverable. Besides, it has a very useful gun. To make these two vehicles even more distinctive, the front armor of the FV215b (183) was significantly strengthened. 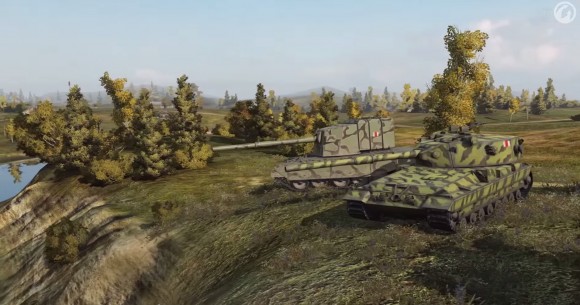 In this update, we are going to add a new Premium tank of Tier VIII. It’s going to be the Panther medium tank with the Schmalturm turret and a 8.8 L/71 gun.This vehicle resembles the existing Panther II, just slower, but having a more versatile gun. 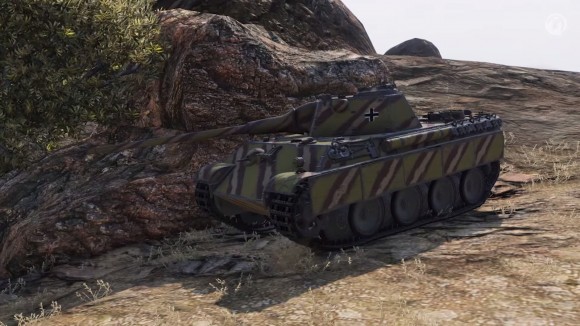 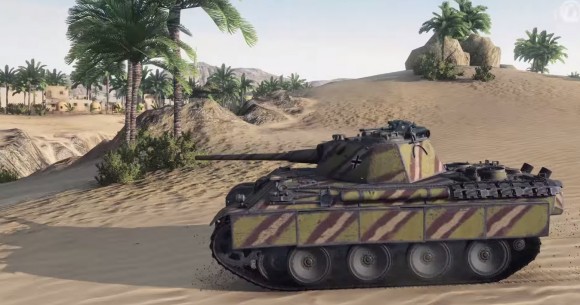 What are the personal missions?

She second important innovation of this Update is the addition of personal missions. These are sets of certaing tasks that every player can choose to complete. You receive various awards for completing the missions, beginning with credits, and ending with unique tanks. 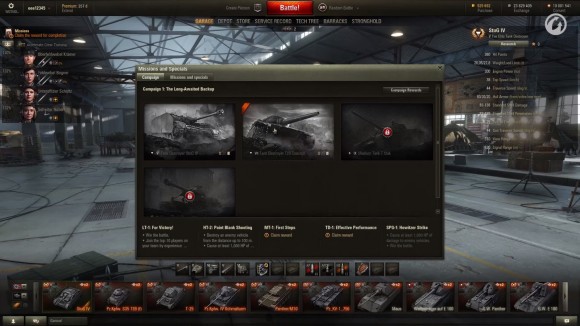 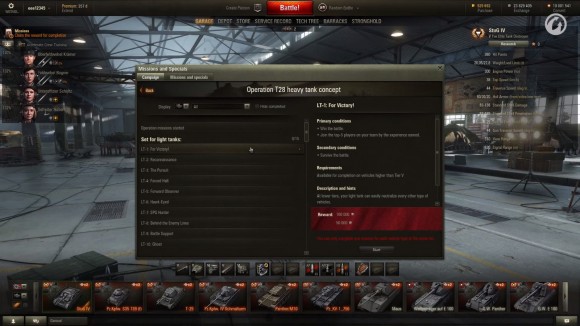 For example, completing one of the most difficult missions brings you the Tier X Soviet heavy tank, the Object 260. We are planning to implement this interface after the New Year celebrations. 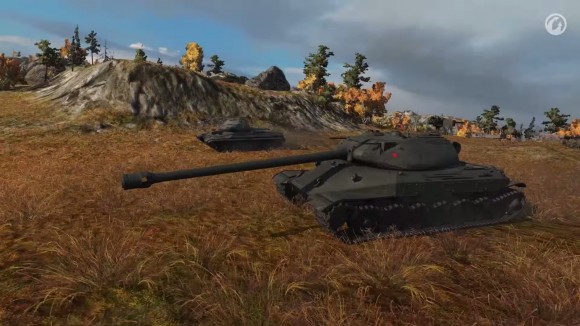 Will there be any new maps?

This update will feature a new map for Team battles, “Ghost City”, and one more for low-tier battles, “Mittengard”. 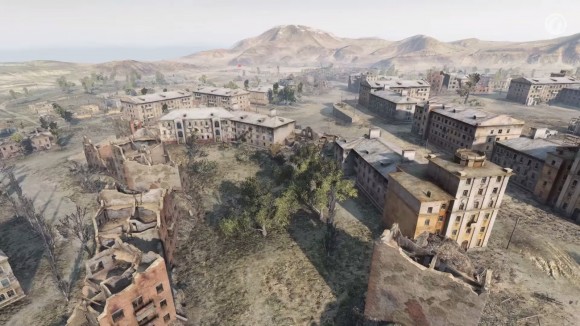 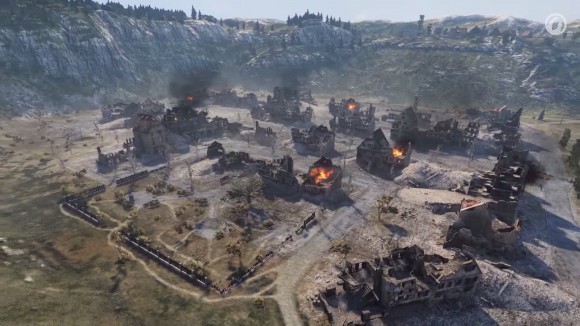 “Ghost City” is a fully symmetrical map of a mixed type, featuring city blocks of houses at its center. 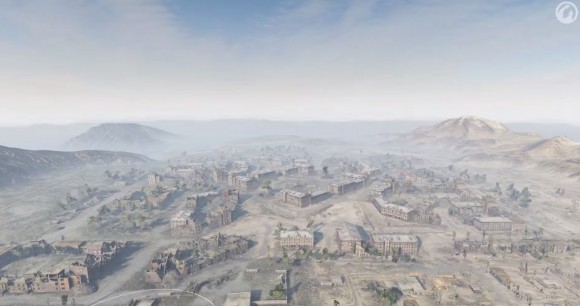 On “Mittengard”, the teams will start at the slopes of a huge ravine, and then continue their battle at the map center, where a small town is situated.

What other highlights are in this Update? 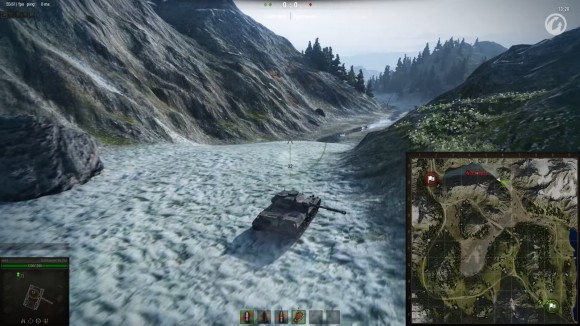 Despite the new maps, we started levelling the terrain on the old maps. Some of them deature uneven terrain, which is not good for light and medium tanks – they lose their speed – and for tanks with poor gun depression, which can’t aim properly because of these topographic details.

In this version, we’ve made changes to the following maps: Windstorm, Mountain Pass, and Fisherman’s Bay. We’ve also introduced some mini-map revisions. These will show vehicle types on the mini-map as well as the latest spotting place.

World of Tanks Update 9.5 will be released on December 24