World of Tanks – a game that has already won about 70 million people around the world and all this thanks to the fact that the developers will improve it constantly releasing new updates every month.

What’s New in the World of Tanks 0.8.7
– A new winter card Belogorsk 19 with the characteristic landscape. 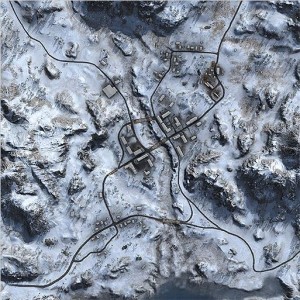 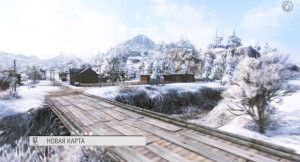 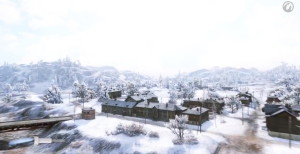 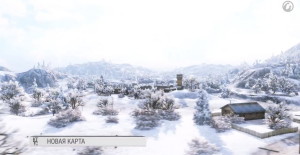 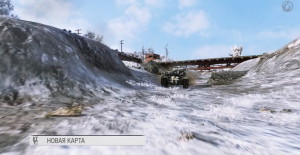 – Improved graphics on the cards: The Port and the Highway 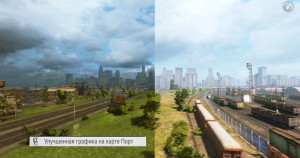 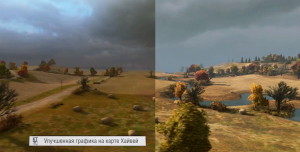 – A new branch of the British self-propelled guns. 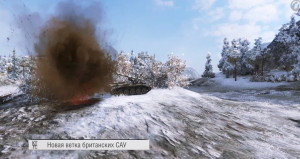 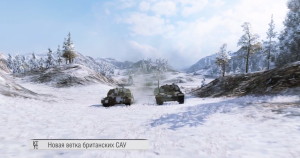 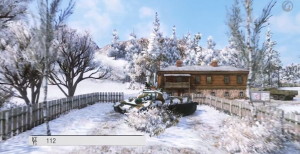 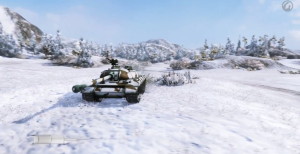 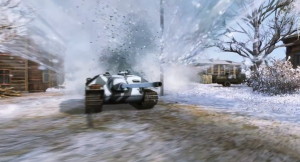 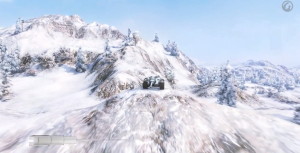 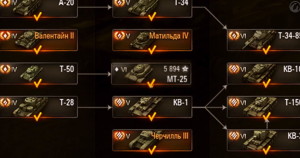 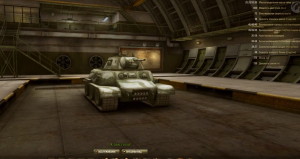 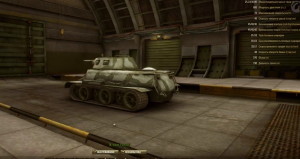 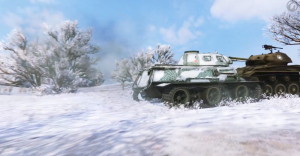 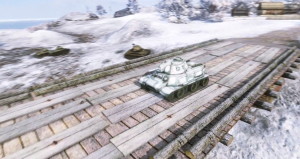 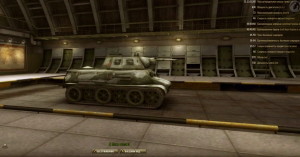