Hi everyone,
Update 0.9.9 will be released soon, and today you will learn about all its features. The first thing it would like to write about improvement mode “Domination”. 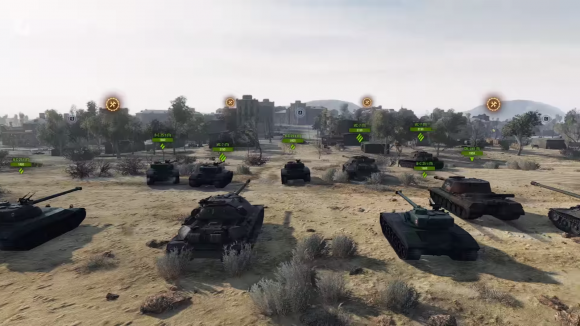 The first event will unveil a Domination mode similar to the previous one, but with a big difference: we’ll introduce a new aspect, which we call multi-teams. So there will be several teams instead of just two. An usual, teams will consist of platoons and individual, unplatooned players. 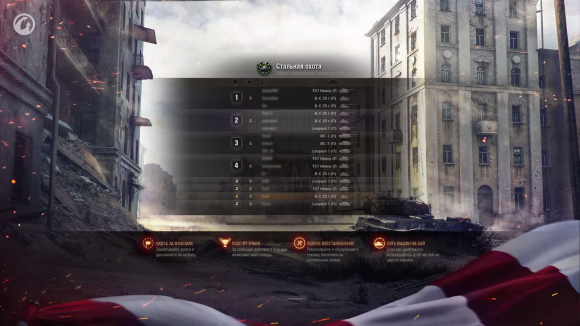 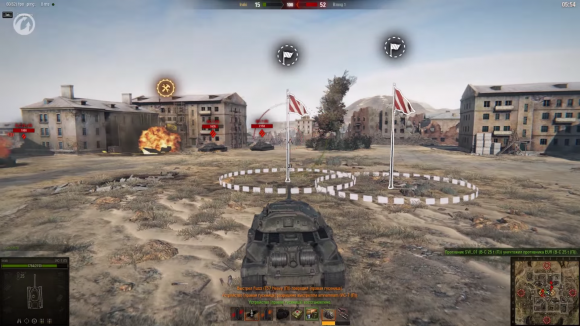 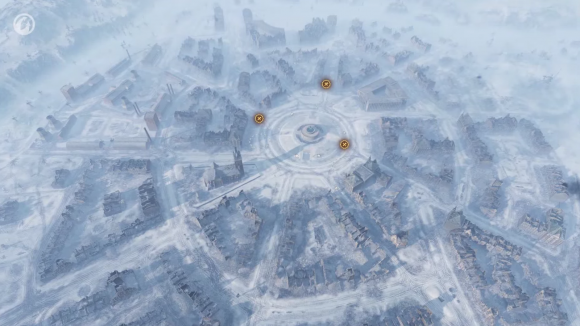 Depending on how many players are queued for battle and their type, we can see very different types of battles. You could have a large number of platoons, a lot of individual players, or battles with a roughly equal mixof platoons and individual players. 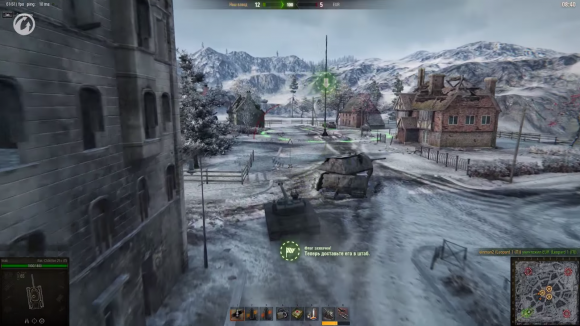 For the platoons, the event rules will be pretty familiar: they’ll need to bring flags to certain points. For the solo players, the primary ways of getting points in this mode are by destroying enemy tanks (either solo players like themselves or tanks from a platoon) and destroying flags, causing the flag to disappear. 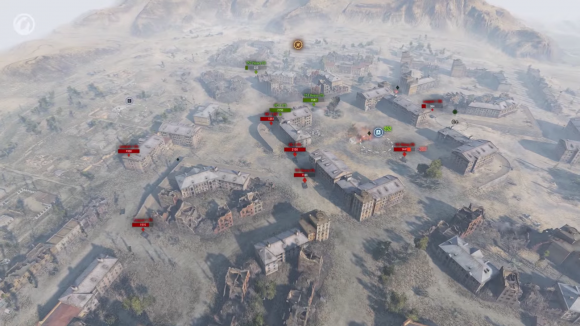 The second event mode will bring in a key change to the game mechanics: there will be no flags.

Two team will play in this mode, but instead of capturing flags they will need to control certain positions on the map.  Capturing these positions will generate special points that will bring the team closer to victory.

In general, the rest of the mechanics, such as respawns and repair points, will remain the same as before. Both event modes will be supported with combat consumables. The players will be able to access the “”Artillery Strike” and “Air Support” combat consumables. We will also widen the list of tanks available for the event. 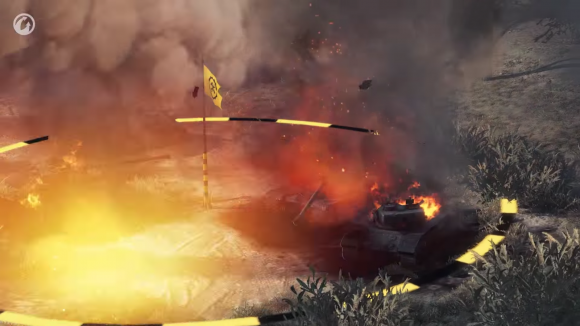 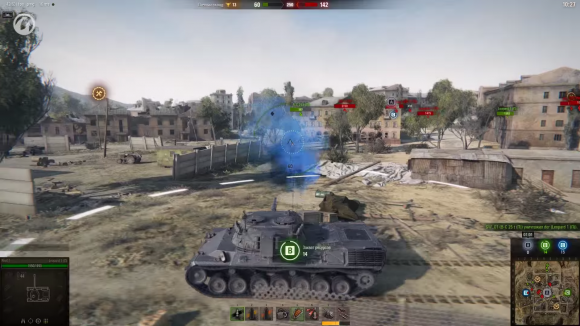 The developers have added two new premium tanks. The German Kanonenjagbpanzer TD and the Japanese tier 6 heavy, the Japanese Tiger. 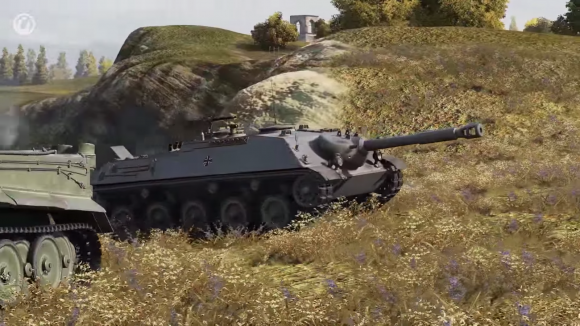 Also in this update we will correct recently discovered vulnerabilities in certain tanks: you could penetrate a heavy tank’s front glacis plate wwith very low-peneration guns. This was especially true for the Soviet IS series.  Well, actualy we have reviewed all high-tier tanks and corrected about 18 models collision models, so now there should be a lot fewer penerations. 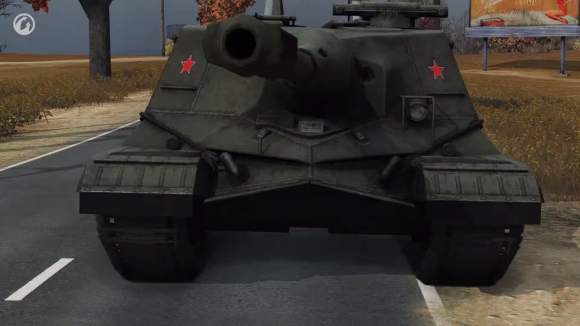 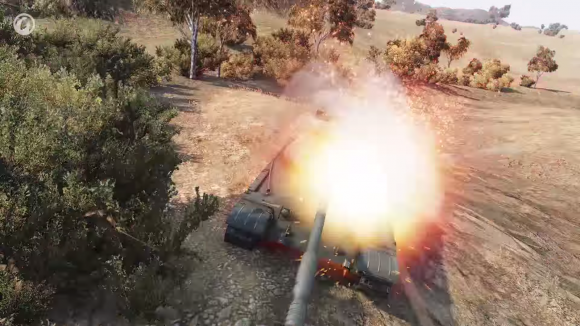 Also in this update we will change more than a dozen tanks models to the improved HD versions. 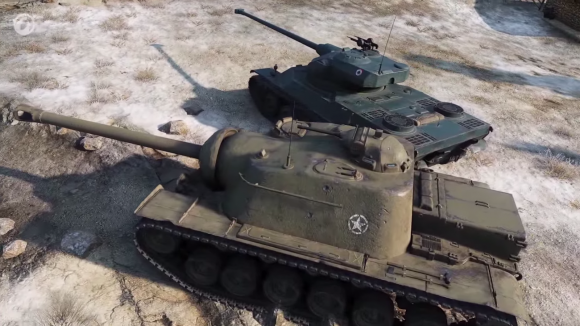 Changes on the maps

In the 9.9 update we will make some slight changes to the Swamp and Highway maps.

Player feedback, as well as the stats, show a great number of draws on Swamp, and we were trying to fix that first of all. 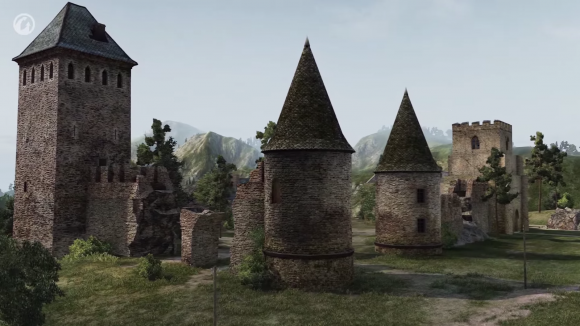 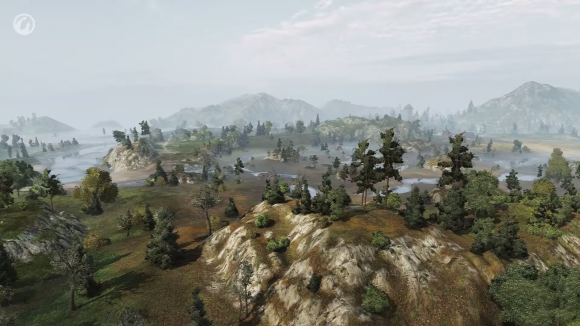 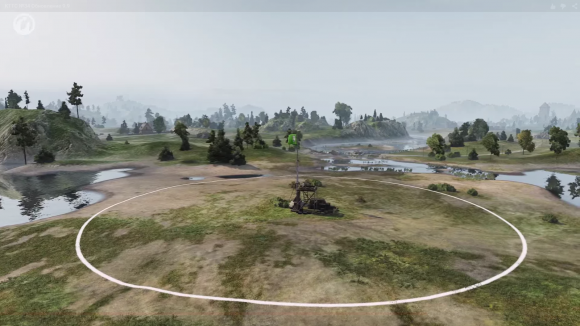 And the central part of the Highway map was very rarely used, so we tried to fix that too. 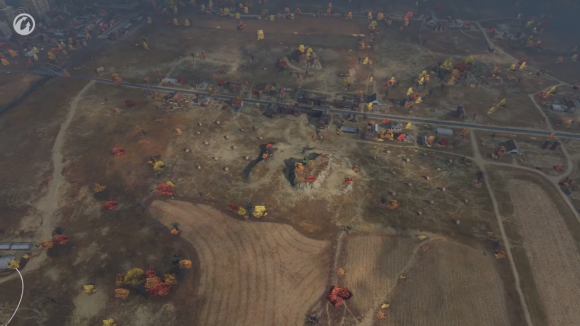 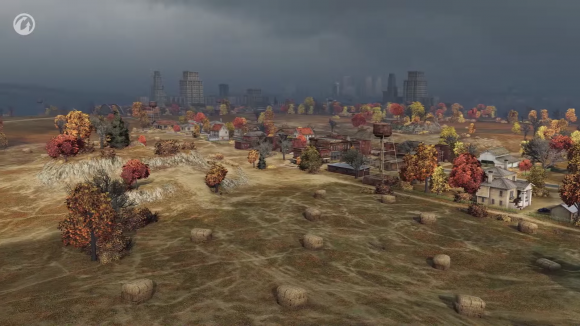 Shadows changed significantly. They now look much better on all quality presets and now the performance is much better too. 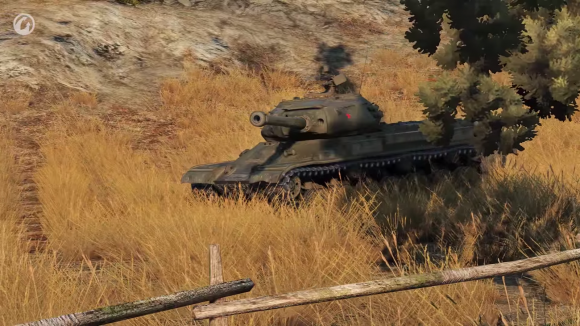 We also made numerous changes to optimize various parts of the engine and this should bring a pretty nice performance improvement om most computer configurations. We improved tank lighting and water display quality for the standard graphics preset. You should also notice the new full-screen anti-aliasing mode-TXAA. It is much better in terms of quality than the current FXAA. We hope the players will like it. 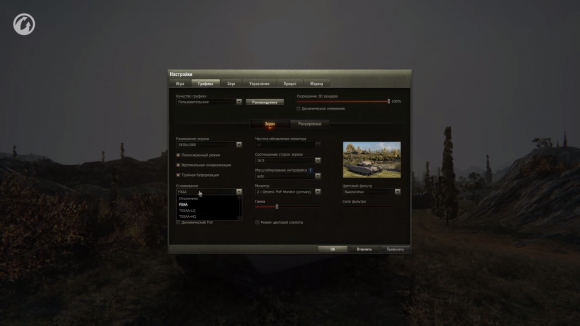