The work on Update 9.10 has been going at full speed. 9.10 will bring the Japanese heavy tanks, useful for new players, map availability according to vehicle tier, and a new special event – Rampage. Even before update 9.10, the new Global Map will be released.

We’ll tell you all about the most important changes right now. 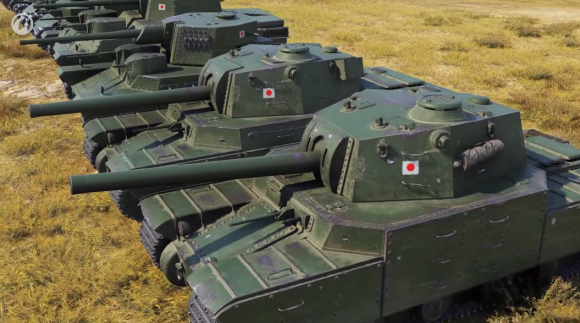 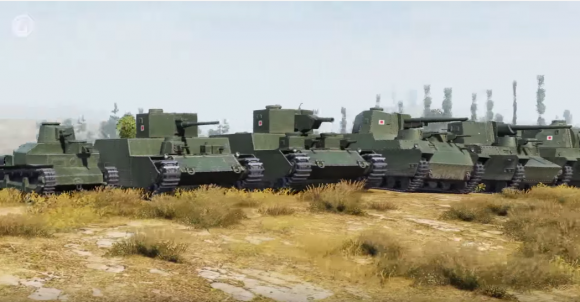 Nine vehicles have rolled off the production line and are ready for field testing. 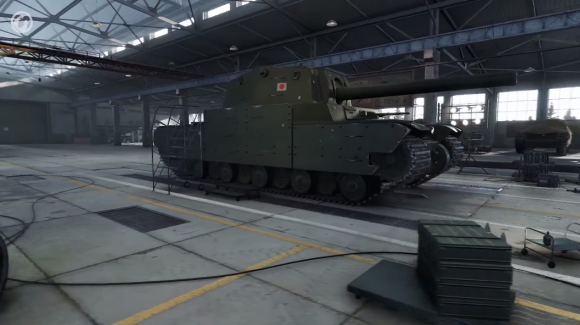 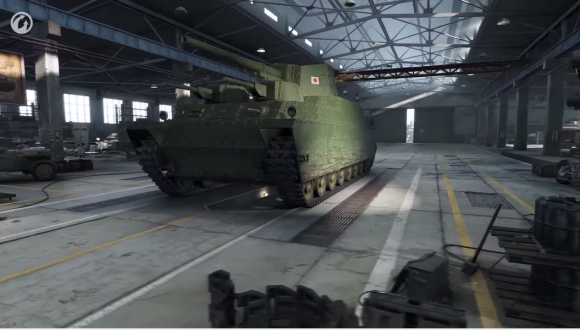 These new tanks are very original. They are huge  and angular. 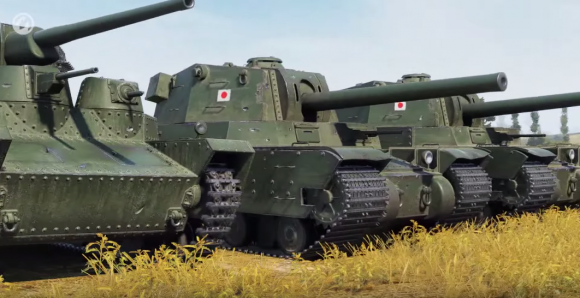 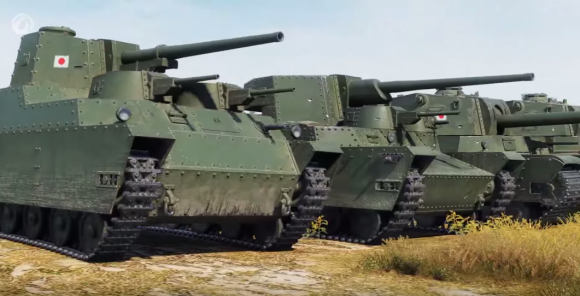 They are also quite slow but have strong frontal armor and powerful guns. 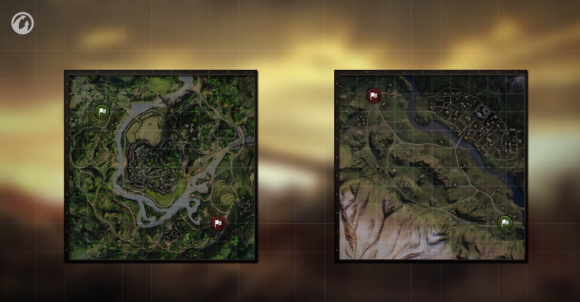 The maps Pear River and Hidden Village have been temporerily removed from Random Battles. 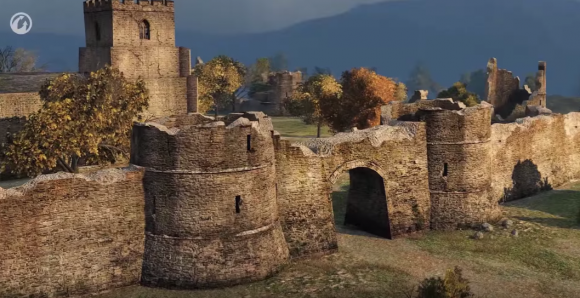 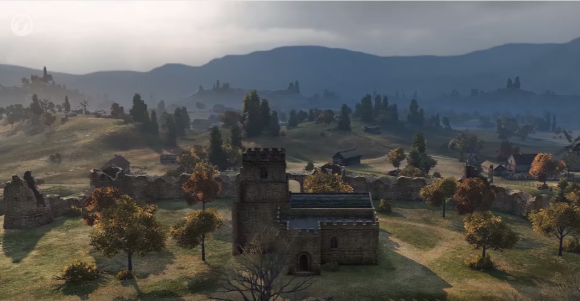 The Redshire map remains, but has been reworked to reduce the number of draws. Another new feature is a system of tired map availability: the higher the tier of your vehicle, the more maps are available to you.

We’ve taken steps to make things simpler for new players. Several useful features have been created specifically for them. The first is the game mini-client. It’s less than 3 Gigabytes but it’s a fully playable version of World of Tanks. 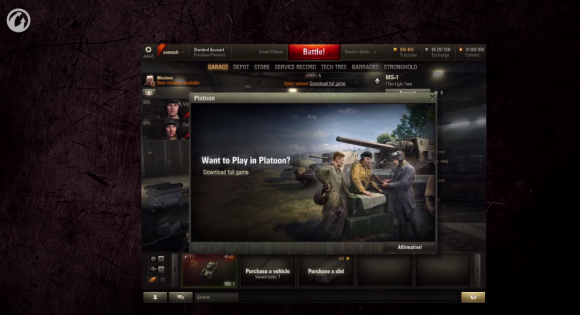 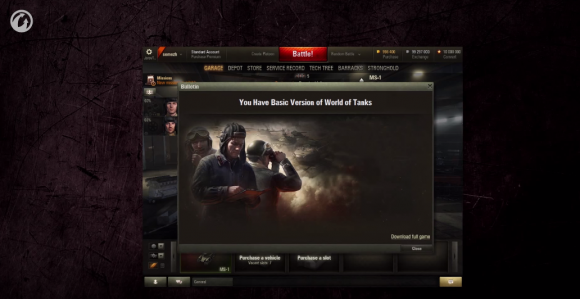 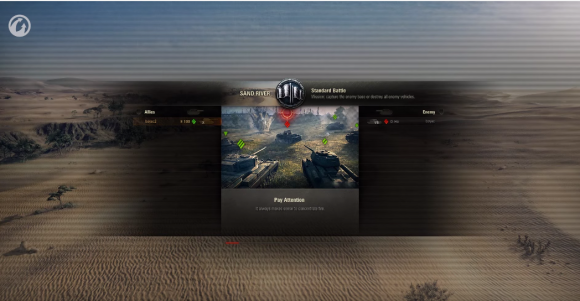 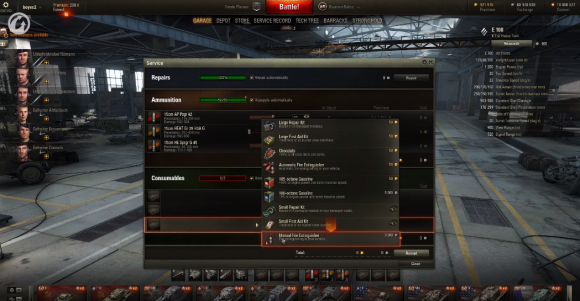 Now you’ll be presented with more useful pieces of advice and tips while you wait for a battle. 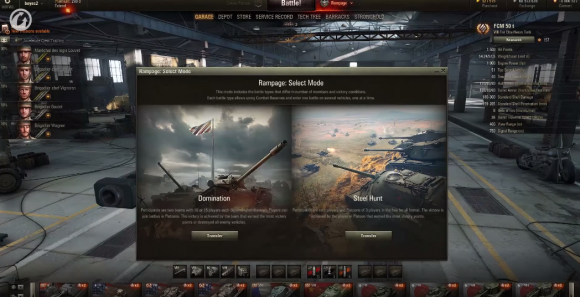 During this event, you will be able to choose from two battle options: Domination or Steel Hunt. 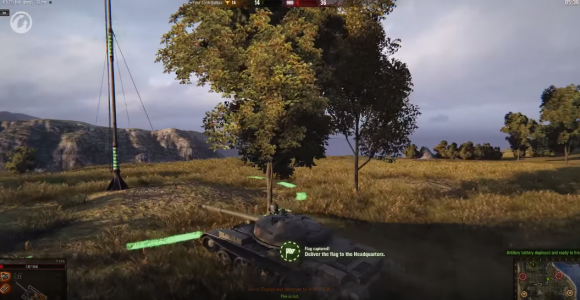 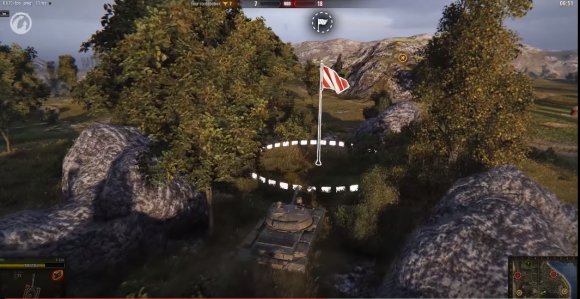 In Domination, two teams of either 10 or 15 players will battle it out. In Steel Hunt, several teams of between one and three players will face off. There are no special vehicles this time. Now you will fight these battles in your own vehicles but you’ll still be able to repair you vehicles in the middle of the fight, and switch vehicles when you are destroyed. These battles promise to be very dynamic and exciting.

The exact list of features coming in Update 9.10 won’t be determined until we analyze more statistics and player feedback.

However, you can already try 9.10 on the Public Test server. If you want to help improve the game, take part in our testing.

Lastly, we have some important information for clan players. The new Global Map will be released before Update 9.10 is out. 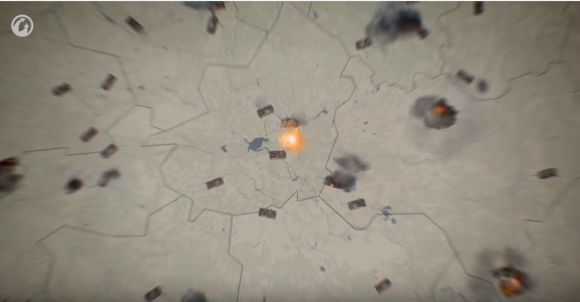 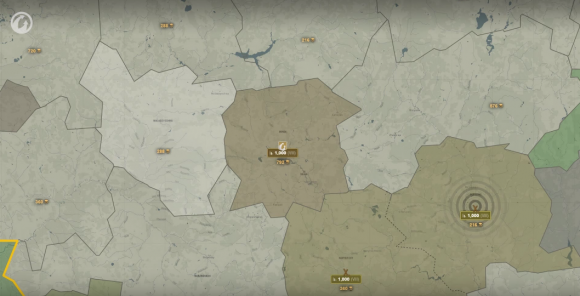 Now you can won’t need to have top-tier vehicles in your Garage to fight on the GlobalMap. 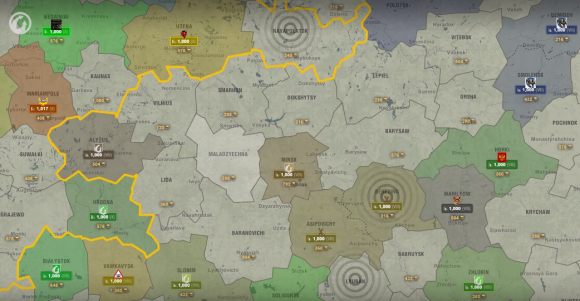 The number of provinces has also increased. This will make capturing one of them much eaiser. So, put your skills to the test on the Global Map. That’s all for now. Good Luck on the battlefield!