Update 10.0, promises to bring a lot of interesting features to the game. You can take a look at some new features on the public test server and influence what features will be included in the final version of the update. 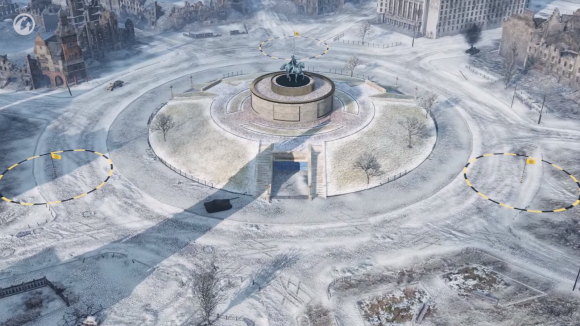 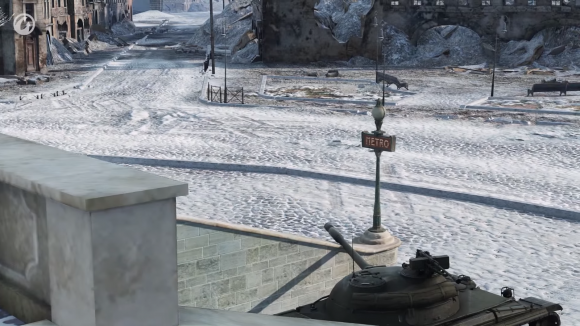 Several changes have been made to the Rampage mode. For the Steel Hunt mode, team autosearch will be implemented. 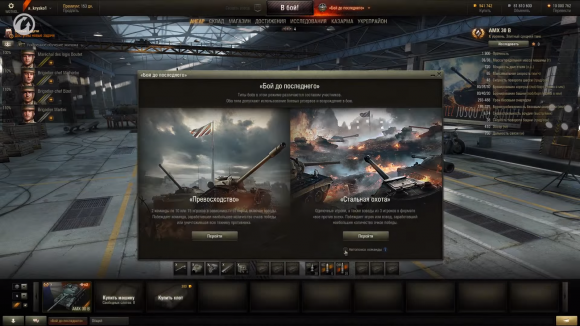 Now you will have the option to automatically fill the missing spots in your platton. 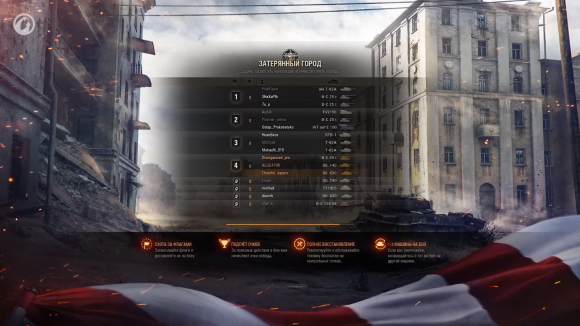 Or you can join a new platoon yourself when the teams are set up. 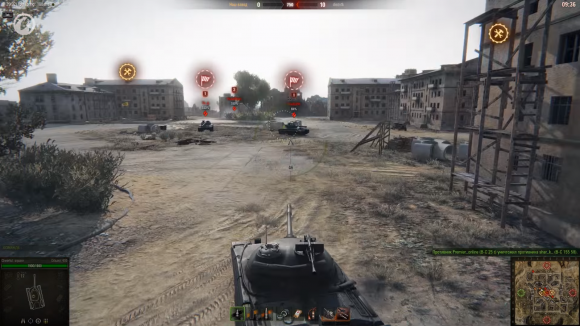 This will significantly reduce waiting times. Also, a gas attack will appear in Steel Hunt. 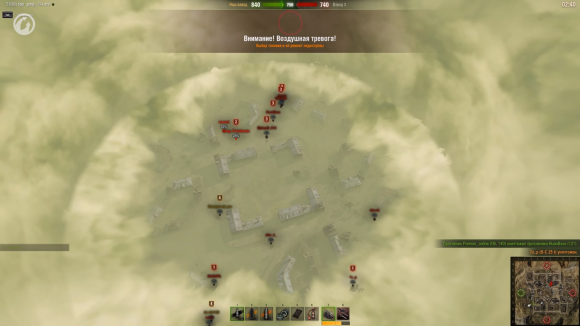 When one of the teams earns the maximum number of points before the end of the battle, the fight won’t be over. Instead, most of the map will be covered with a harmful gas, that will knock out the crews of any vehicles in the impact area.

The center of the map will be the only safe place left. Those who get there in time and avoid destruction will receive additional experience and credits as a bonus.

Personal Missions will appear in the Rampage mode and players will receive variour rewards for completing each of them. 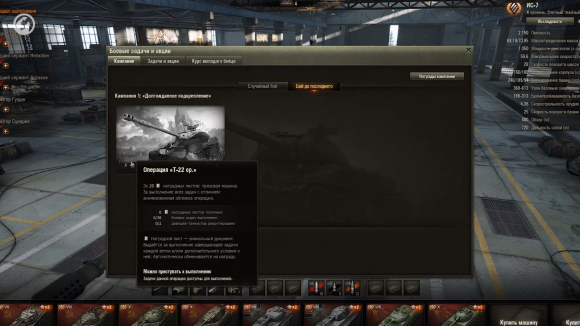 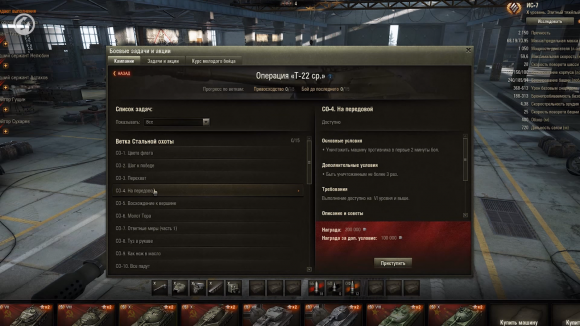 As an extra, female crew members will join your ranks. Additionaly, for the successful completion of all missions, both in Domination and Steel Hunt, players will be rewarded with a unique  Soviet Tier X T-22 sr. Medium tank. 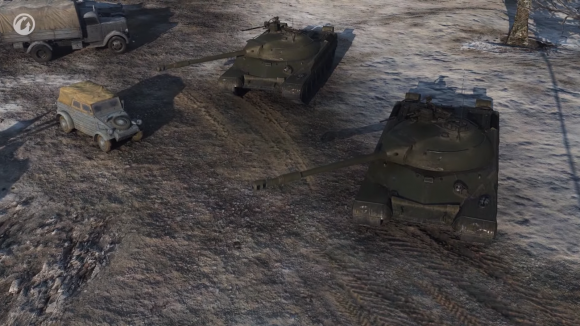 Vehicle customization will be reworked in the neae future. Emblems and inscriptions will give additionaly bonuses for you crew. 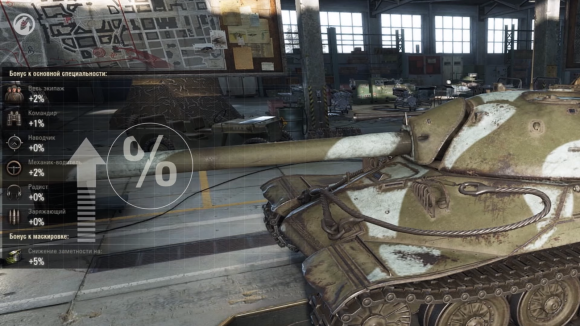 They will either affect all crew members or just one, but certain conditions should be fulfiled first. For example, the “For the Motherland” inscription will give a 1% bonus to the skills of all crew members, and the bison emblem will add 2% to the major qualification of the Driver, but it will only work when the vehicle durability is higher than 80%. 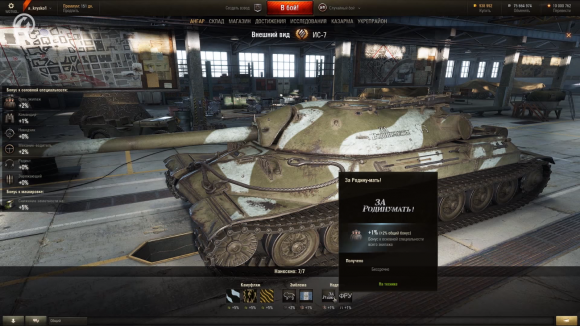 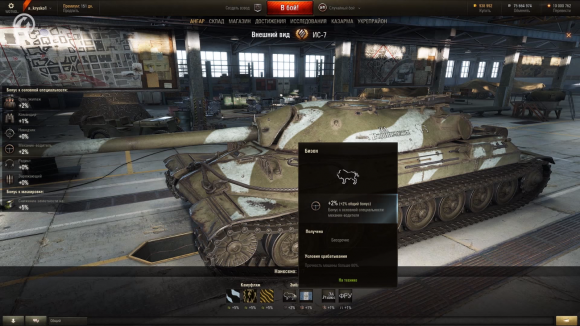 Clan profiles will be implemented for clan players. They will help when searching for clans and finding all the information you need, right in the game client.

The visibility system has been revised. 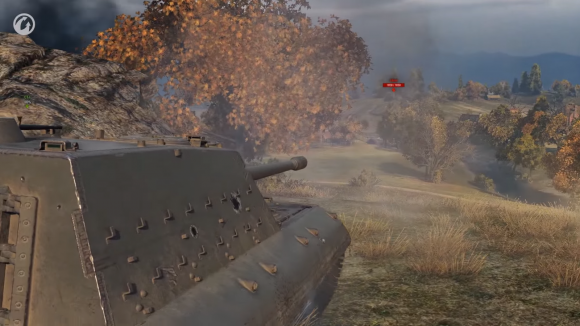 All-round visibility will be implemented in place of the render square. We will tell you more about this in a special article on the website and in the update review. 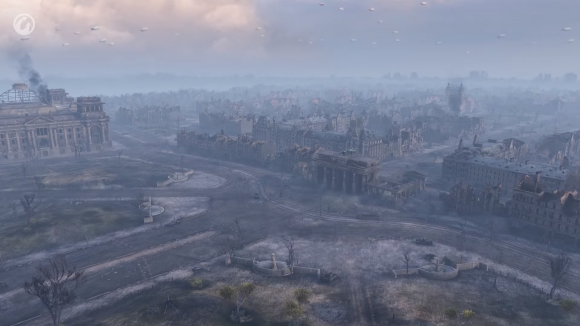 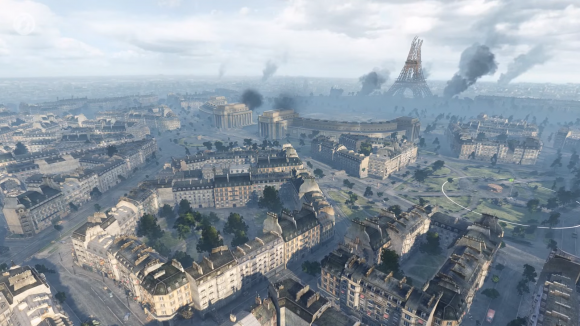 The British Tier X FV4202 medium tank has been replaced with the new Centurion Action X tank. Due to this, the FV4202 has become a fully rebalanced Tier VIII premium tank. 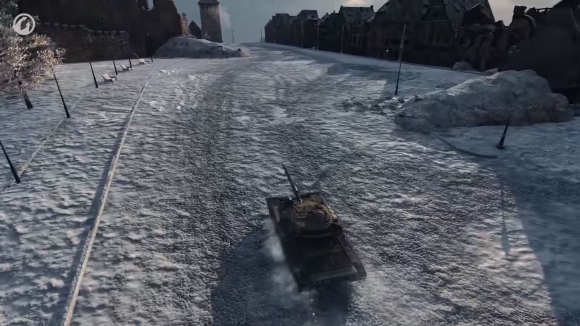 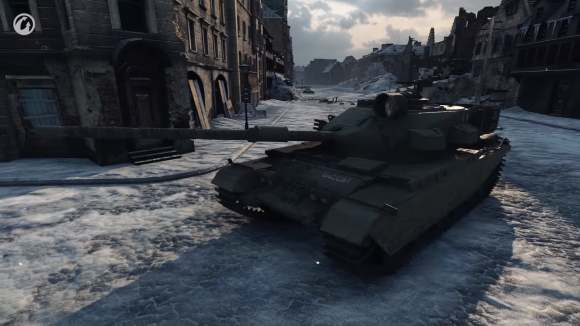 Many vehicle will be reworked in HD quality. 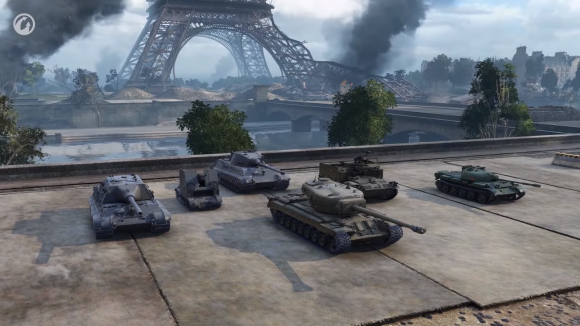 The public test will define what new features will be included in the update.

Folow the news. And goog luck on the battlefield!