As you probably know the general test update 0.9.7 is already out and download it you can on our website by clicking on this link.

As the test runs, we learned all the innovations and changes that will occur in patch 0.9.7 compared to 0.9.6. 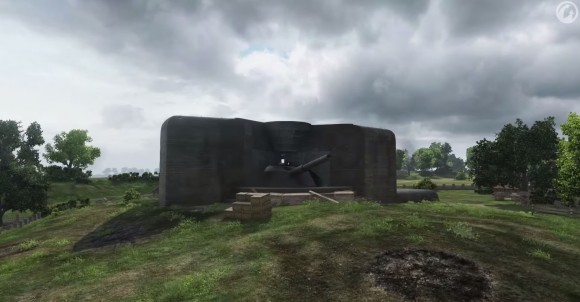 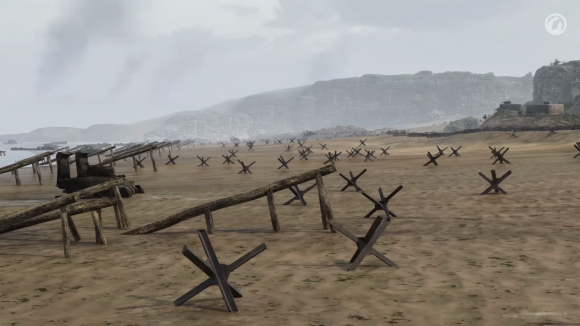 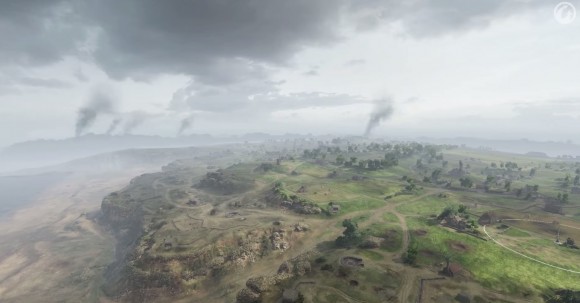 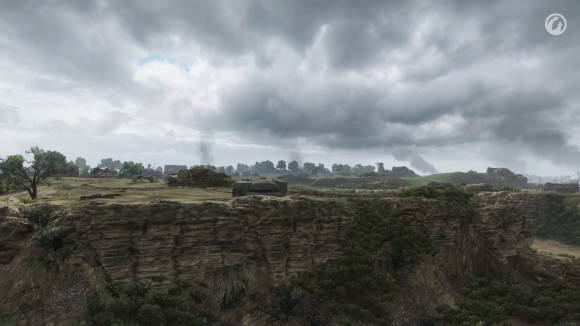 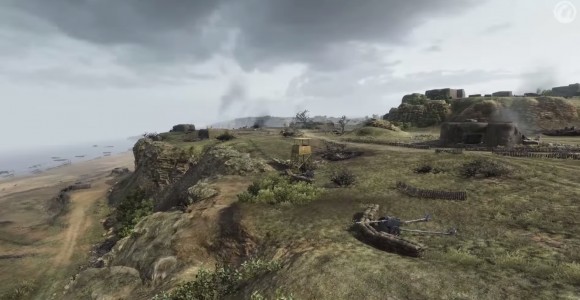 The changes affected also map “Live Oaks.” The map has been improved in terms of gameplay. 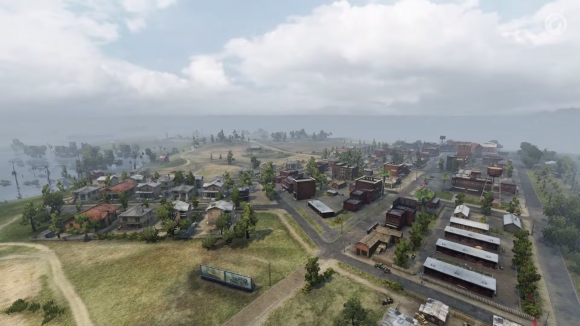 Also, do not go unnoticed 4 maps: “Karelia”, “Westfield”, “El Halluf”, “Airfield”, they have been improved effects.

Some maps have been improved visual objects and their destruction.

Now let’s move to a new branch of French tanks. 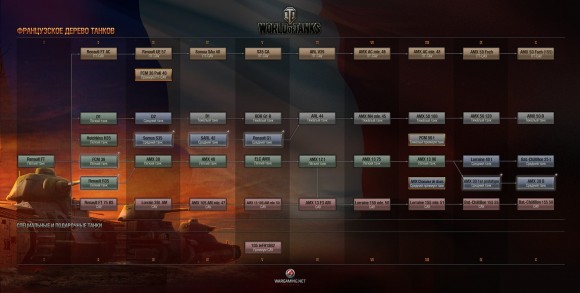 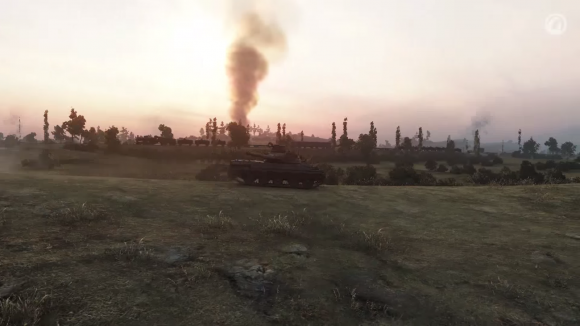 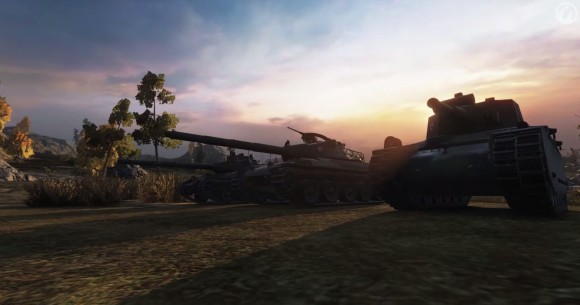 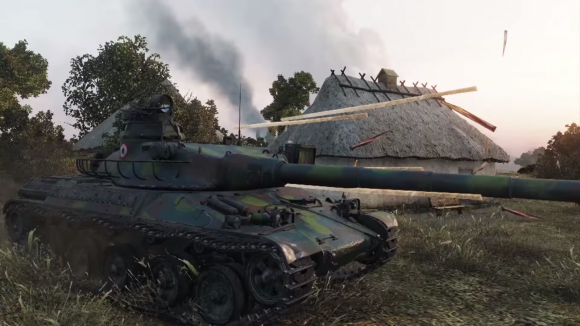 In addition, have been reworked in HD following tanks: 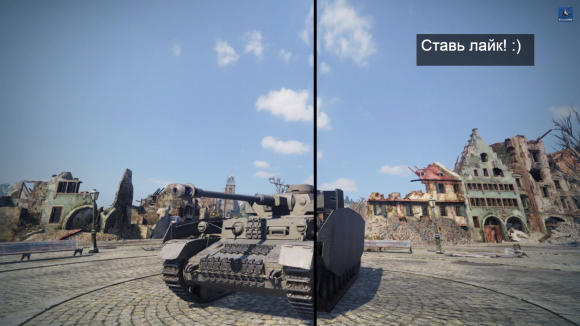 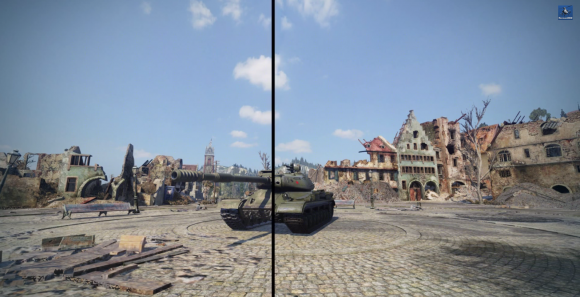 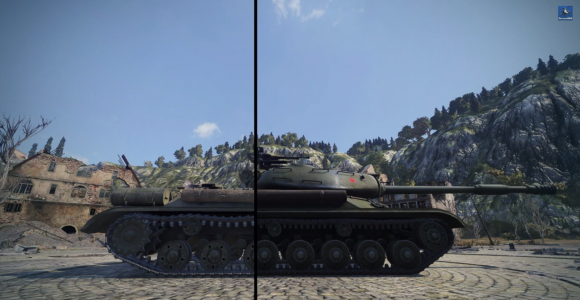 Review of almost all the artillery has been reduced.

Game chat has also been improved:
Updated all smiles
Now you can leave notes for players who have your list of contacts.

Improved mode “Tank Company Battle.” Now, it is possible to create a permanent team and play with it against similar teams. 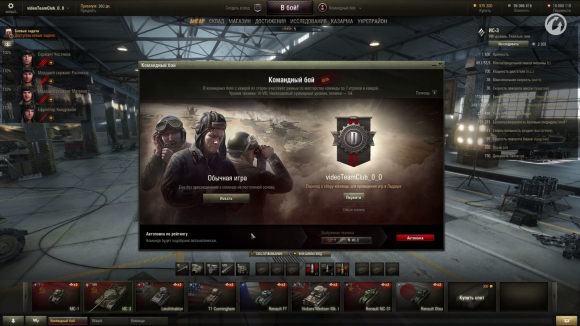 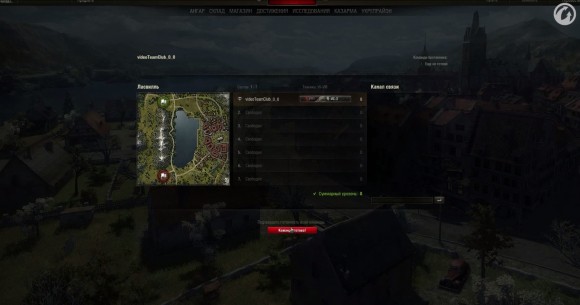 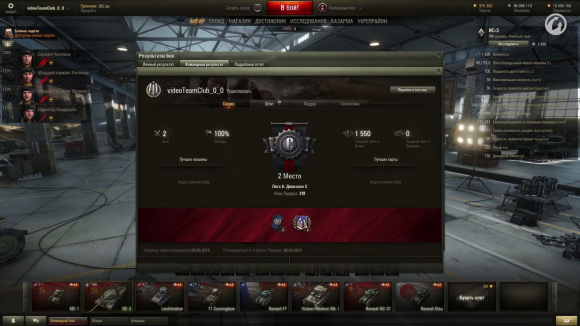 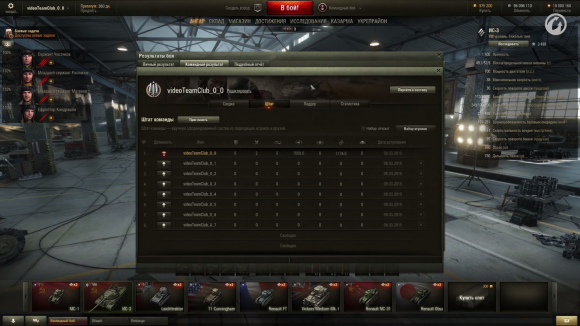 Fixed a significant number of “errors” of the game client.

Redesigned the mapping traces hits in the tank and the tank penetrations.

Note!
Update Test 0.9.7 is already out. You can download it here: