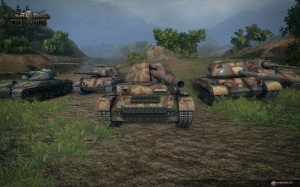 Hello to all players. Today you will learn what is new in the 0.8.9 update, which will be released in late October (early November). 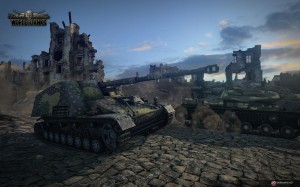 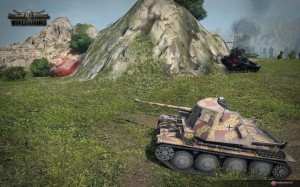 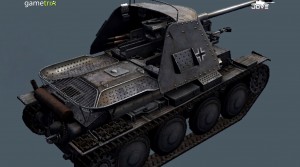 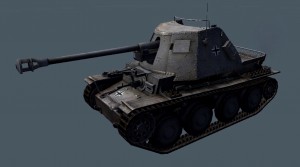 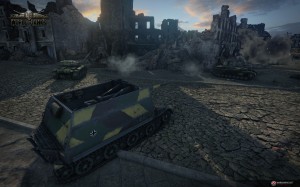 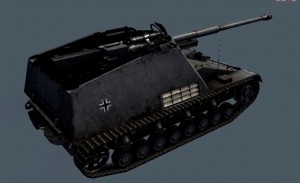 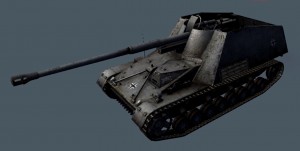 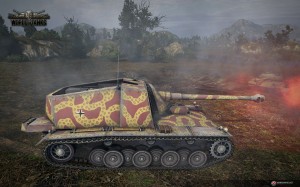 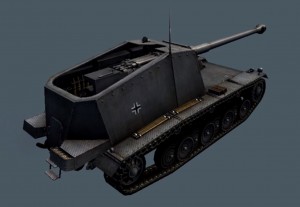 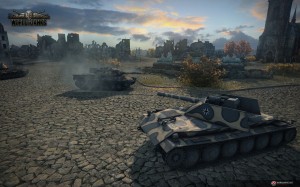 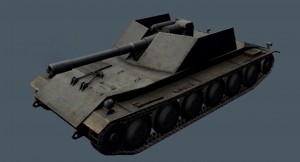 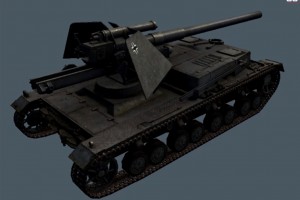 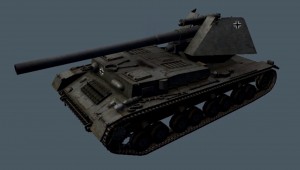 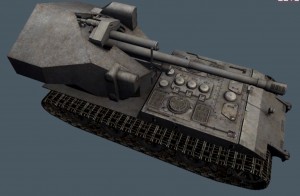 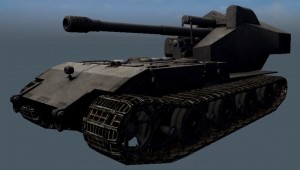 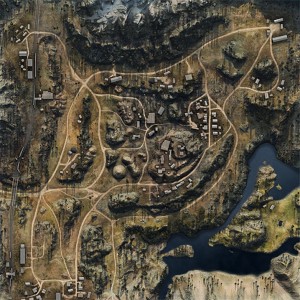 New map of “North West”
At stake is “Erlenberg” will be added mode “Encounter Battle”. 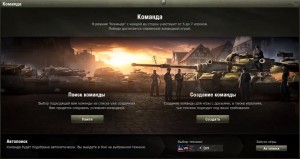 The new regime “team battle”:
– The maximum length of a battle is 10 minutes
– Battles are of the standard type
– Each team can pick vehicles no higher than tier VIII, and point costs of no more than 42. For example, tier I vehicles cost 1 point, tier II costs 2 points, and so on
– A standard team consists of 7 players. Teams which consist of 5 or 6 players are permitted to participate; however, for each missing player, the team will lose 1 point