Today you can download the installer, which will allow you to participate in testing the new version of WOT game 9.19. Remember, the number of seats on the server is limited, so for lack of free space on the server you will have to wait a bit in the queue. If you want to participate in the testing, you need to download the installer, run it and put it in a separate folder.

What changes can players expect in update 9.19?

1. With the release of a new patch 9.19 in the game will be a new mode called – Rank fights. What exactly is it? Ranked battles – is a random battle, but only on tanks of the 10th level where players will be specially selected for their skills. It means, strong players will compete with rivals of their level, and weaker players will compete with their ones. The goal is one – to defeat the opponent and demonstrate his skills. Participants who are among the top three – get nice rewards.

The new regime is a new currency. Participants who perform special combat missions that are only available for ranked fights receive special rewards in the form of a new currency – bons. For Bons you can buy a lot of useful things, for example, special, improved equipment that differs significantly from the standard one.

With the advent of a new patch in the game, combat tasks will change. What exactly will change? 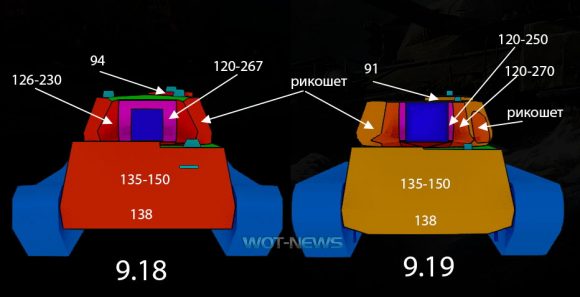 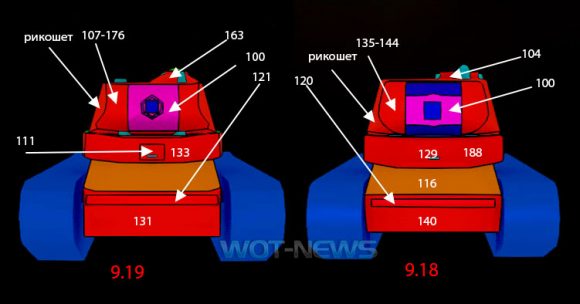