Friends! We want to inform you about the exit schedule of Supertest and patch 0.9.18. While there is not the list of changes new patch, but in the near future we will write it. 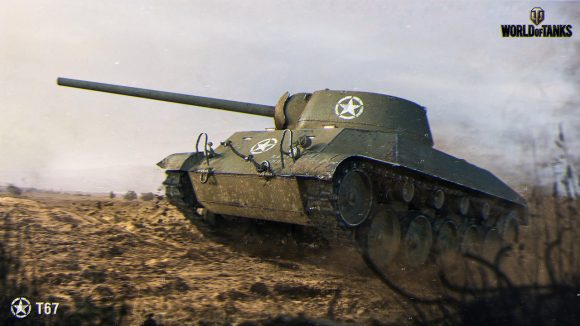