Considering the variety of additional subprograms developed for the game “World of Tanks”, they can be divided into two groups: made for beauty and benefit to the gamer during the battle. The latter should include a new development of the Navigator for World of tanks. The name speaks for itself. The route is pre-programmed. That’s just not working at all locations. But these are trifles in comparison with its functional.

On the mini-map shows the places showing where it is best to become, in order to fire more efficiently against the enemy. Moreover, after approaching such a site, the player will find out that a thick line appeared on the surface, along which it is necessary to go to the specified point. 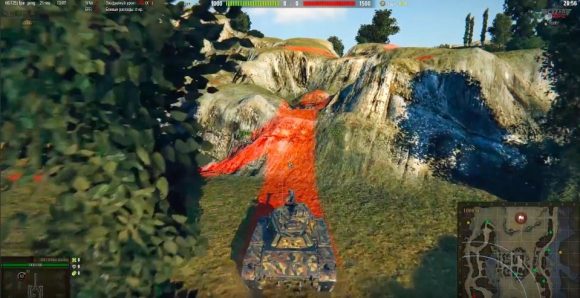 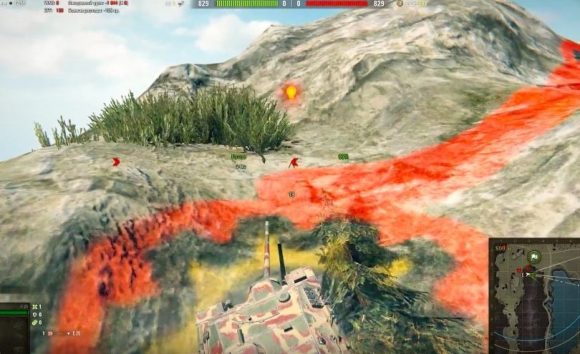 By the color of the route sign it’s easy to understand that it’s better not to stick to the heavy tank here – the engine’s power will not be enough to drag the steel giant onto a steep slope, but on the light tank this task will do. Also, on the ground, there are conventional signs, which will need to perform this or that maneuver to continue the movement – to make a turn or a few meters to pass backwards. A nice bonus was the bright line of the boundary of the game location and the contrast dotted line showing the base area.