In the 9.10 update the game World of Tanks appeared 29 new HD-models of tanks. Among them is the new Japanese Tech Tree, which we described earlier. Also, 20 tanks of redesigned in a new visual quality.

Of the 20 reworked into a high quality tanks in version 9.10 the most notable changes have occurred in six tanks: 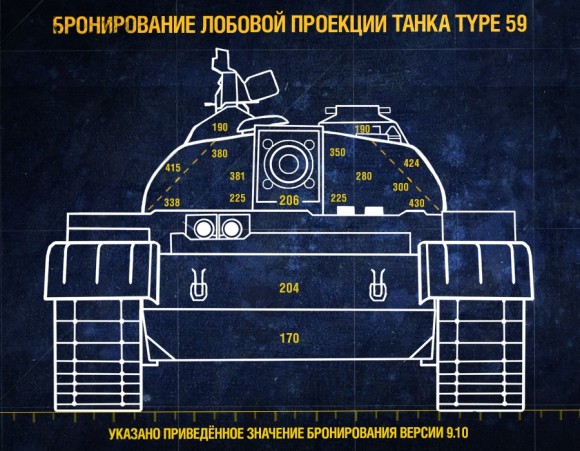 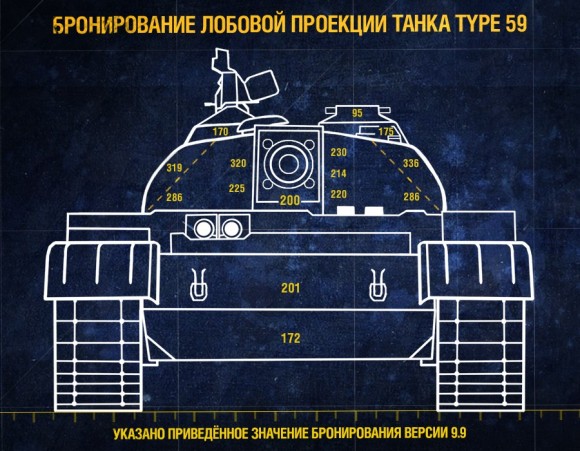 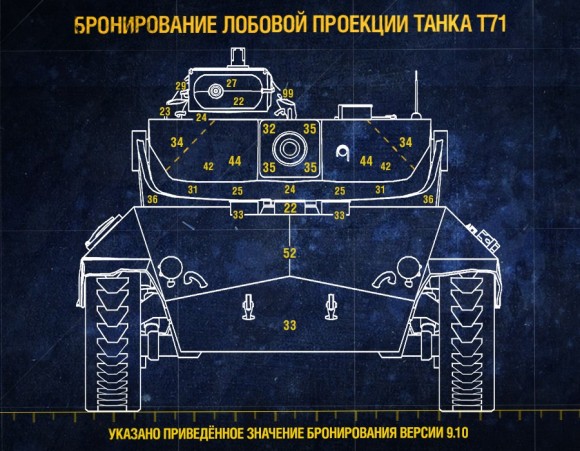 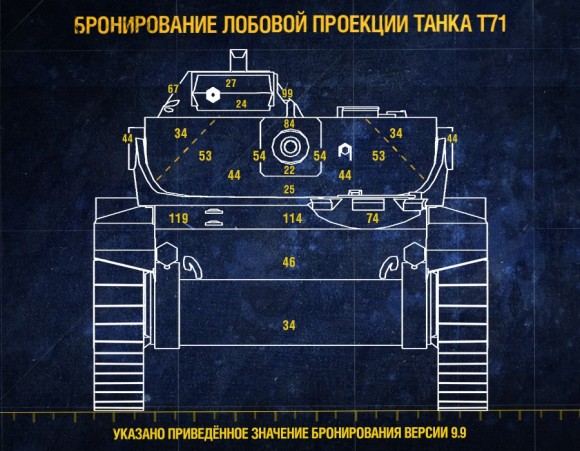 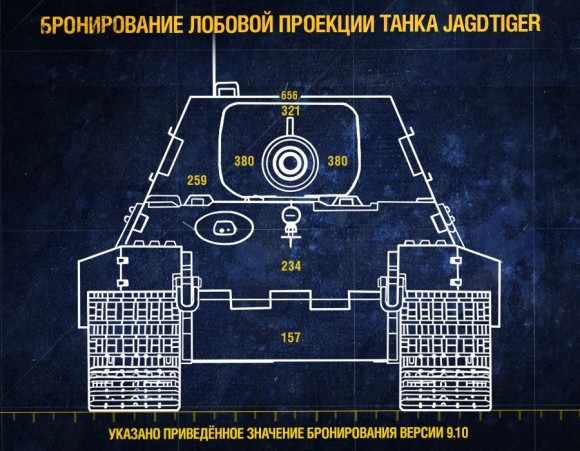 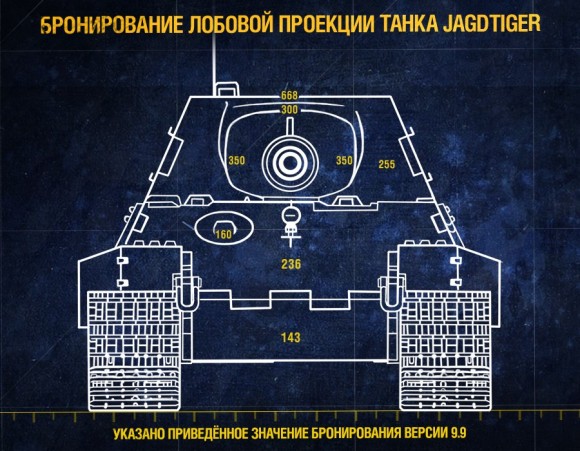 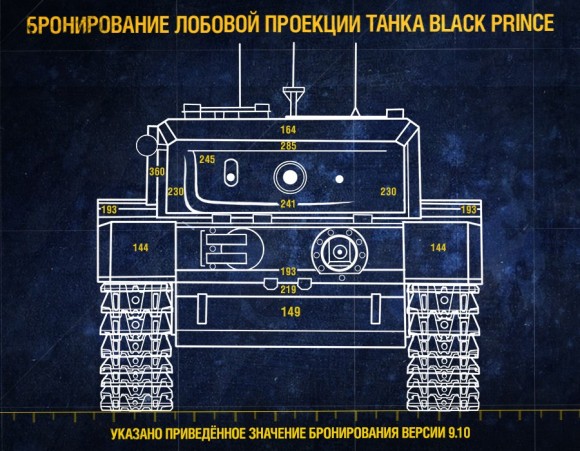 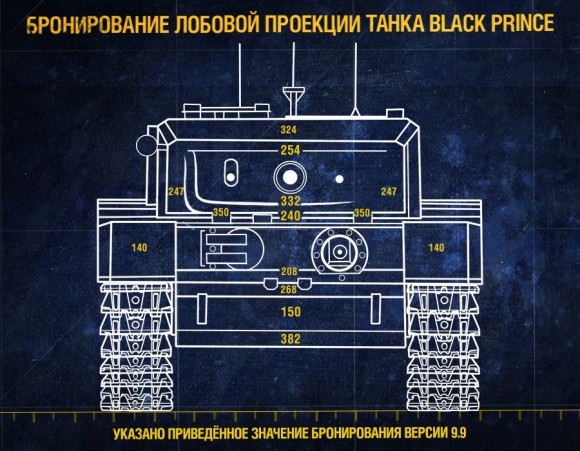 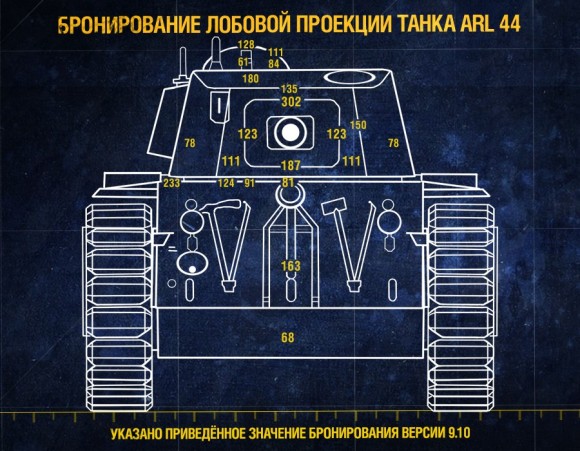 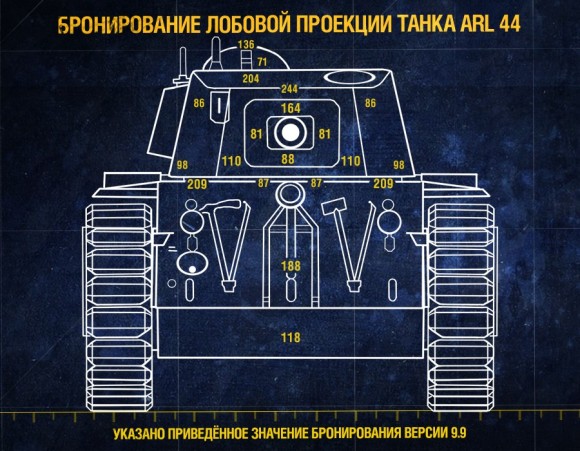 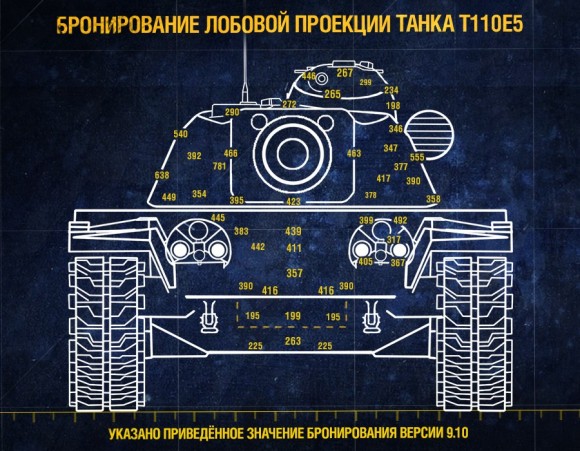 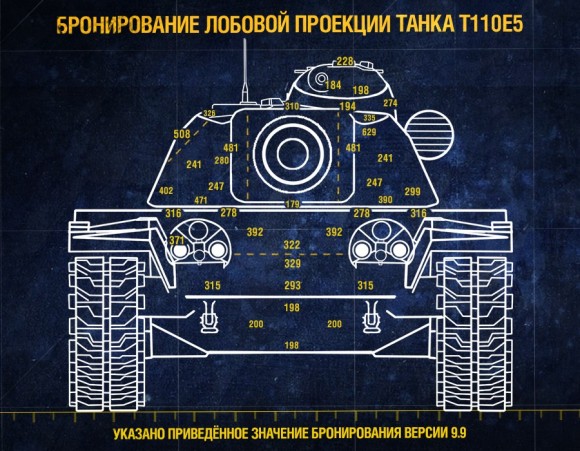