AMX 30 prototype in WoT – French medium tank tier 9, which will appear in the 0.9.7 update. This tank has good dynamics and a great gun, but in terms of protection, it is inferior to almost all medium tank tier 9. Preceded by AMX 30 B. 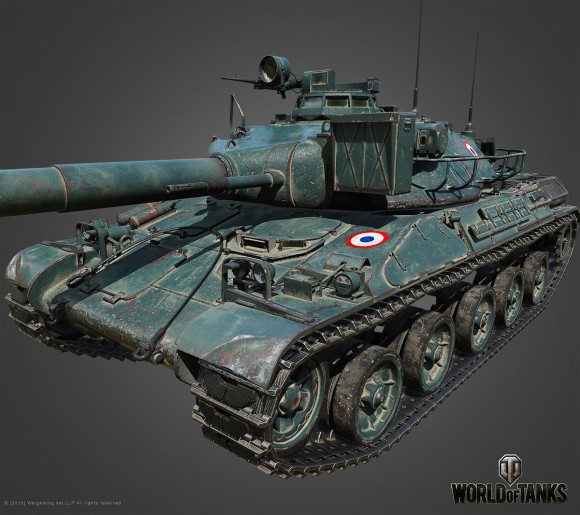 AMX 30 prototype was created according to the same with Germany and Italy tactical and technical requirements. Although the tank and was easier to Leopard 1, he could not surpass him in the dynamics and speed. 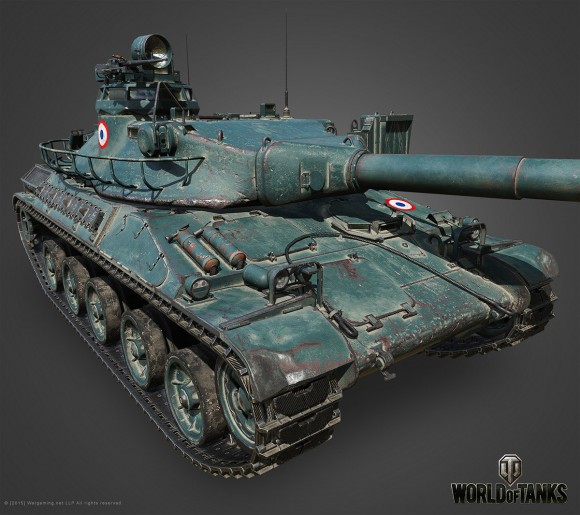 Before the French had to choose, create your tank or buy German Leopards. Of course chose to create their own machines, so that France and Germany broke the contract and continued modernization of its tank. 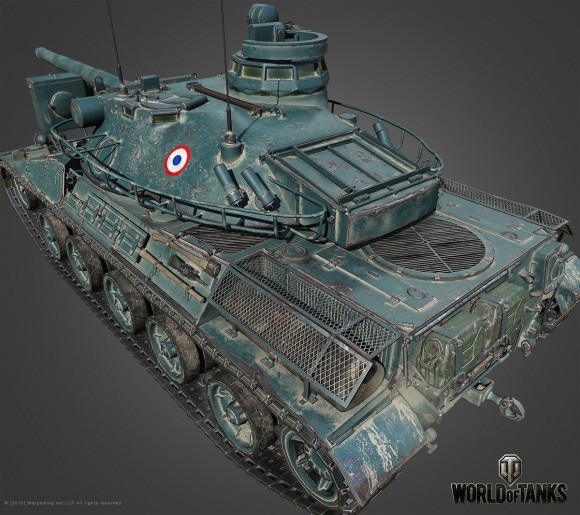 AMX 30 prototype is not unique tank in World of Tanks. The game has enough relatively similar machines from other NATIONS (Leopard Prototyp A and Type 61). But for the French tree of this uniqueness is. All because of the lack of loading drum. 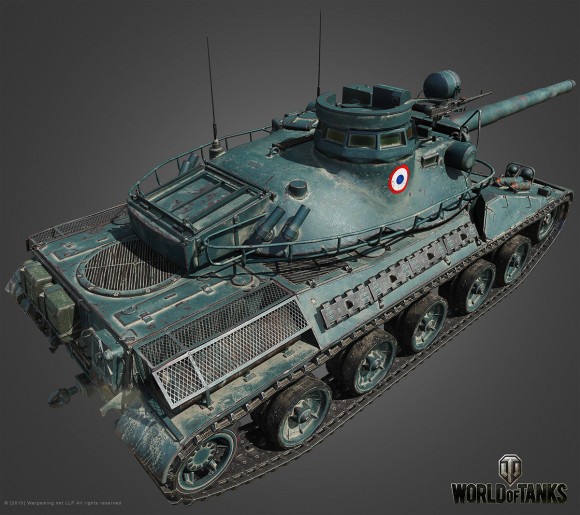 The main technical characteristics of the tank: 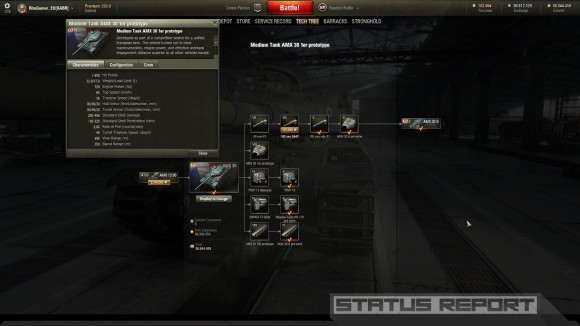 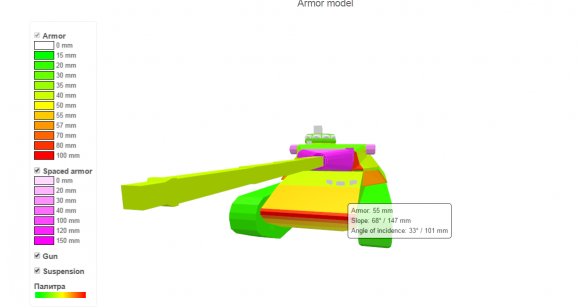 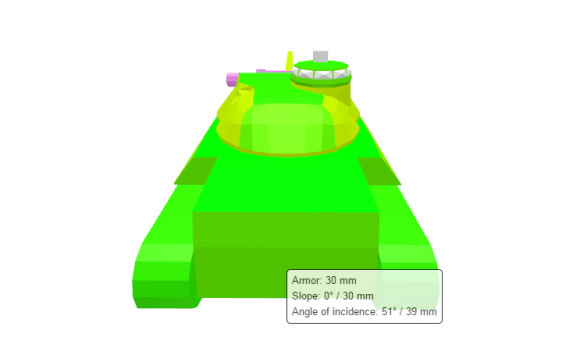 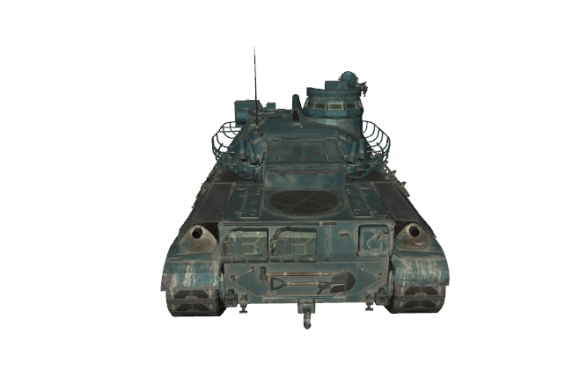 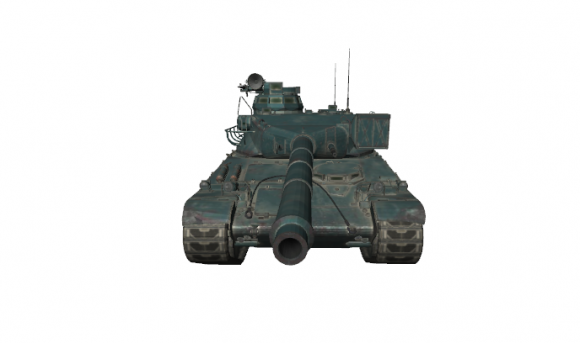 The machine was very interesting. Fast and dynamic, with good a top gun and acceptable review, but terribly protected and fairly easy.