Many players well know  principle of mod White Dead tanks, because it is one of the most popular and useful mod. Today, we offer an analogue of this modification, and even improvement.

Mod Blue Dead tanks and white tracks consists of two separate modifications. Firstly is mod blue dead tanks. All dead enemies  vehicles on the battlefield will be displayed in blue color. It is very convenient and it is clear in the battle. You will see this tanks and can save time and ammunition.

Secondly mod white tracks of tank. All tracks of damage enemy combat vehicles will be displayed in white colour. It is a great situation to attack an enemy. Mod completely official and allowed by developers. Author of mod is StranikS_Scan player. 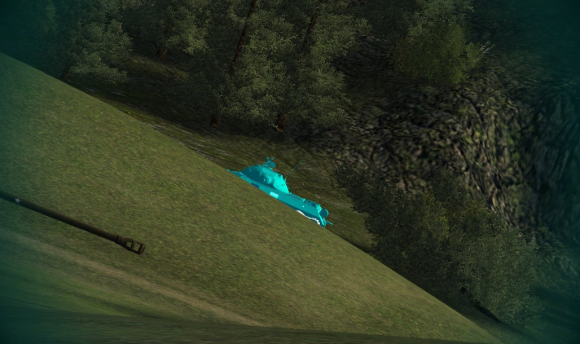 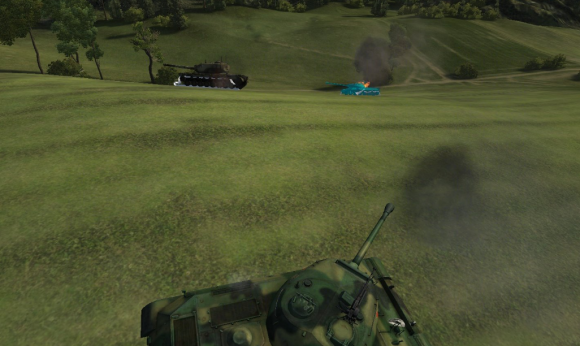